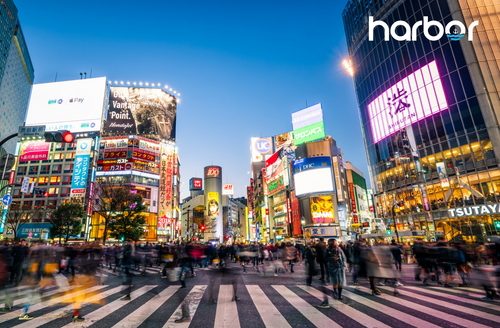 The FTA is arguably the largest in history, encompassing one-third of the world’s population and economic output. Its creation was aimed at reducing trade barriers between China, Japan, South Korea, Australia and New Zealand and the 10 ASEAN members.

Most politically significant it is the first-ever FTA to cover China, South Korea and Japan, with the Brookings Institution expecting it will add $500bn to global GDP by 2030.

It “signals that Asia keeps pushing ahead with trade liberalization even as other regions have become more skeptical,” said Fred Neumann, co-head of Asian economic research at HSBC.

Within 20 years, 90% of tariffs and restrictions between the countries will have been eliminated, with the removal of rules of origin provisions the most significant detail. This creates an incentive for members to source components more freely within their region, removing paperwork and hurdles such as long customs clearance times.

On the Outside Looking In

Following the United States withdrawal from Trans-Pacific Partnership (TPP) negotiations in 2017, the country’s influence in world trade is diminished once again.

Myron Brilliant, head of international affairs at the U.S. Chamber of Commerce welcomed the deal but called for the U.S. to adopt a more “forward-looking, strategic effort” to maintain its economic presence in the region, or risk “being on the outside looking in.”

U.S. exporters will likely be put under the most pressure, with the most significant result expected to be cheaper goods produced in the RCEP zone.

It also be could be harder for U.S. and European companies to enter the regional supply chain, most notably for industrial goods as the deal incentivizes trade between member suppliers to the detriment of non-members.

“The integration and prioritization that will result could, in turn, reduce the growth of U.S. exports to the region, as countries will shift their trade to competitors of the U.S.,” said Tom Lee, data and policy analyst at the American Action Forum.

“U.S. exporters, workers, and farmers need access to these lucrative markets if they are to share in this dramatic growth,” Brilliant said.

Longer-term, exporters could benefit from increased regional GDP growth opening up demand for a different range of goods, with Peterson Institute economists predicting increased affluence among signatories as a result of free-flowing trade. Across the region, annual national incomes could increase by $165bn before 2030, it believes.

Conversely, U.S. importers stand to be beneficiaries from the deal as cheaper goods are shipped out of the region.

Had it joined the TPP, the United States would have realized about $131 billion in increased real income per year, the American Action Forum believes, with SMEs driving the bulk of those gains.

With fears that China will be able to run roughshod over the region, it remains to be seen whether under a new administration the U.S. will reconsider joining the TPP to have greater standing.

The door remains open to the U.S., members of the TPP said. Joining the FTA would make it much easier for small to mid-sized businesses to trade across borders, increasing the affordability for domestic businesses to market their products overseas, while also eliminating import taxes on all made-in-America products shipped to TPP countries.

Though the RCEP is not the most comprehensive deal, with spotty coverage in the agriculture and services sector, it has created a path to a more coherent trading zone similar to those in Europe and North America. Western countries will be very wary that growth and leadership are once again shifting east.

The HarborTrade platform not only injects liquidity into the supply chain, but it allows for better vendor and procurement management by improving buyer and supplier interaction, creating streamlined processes. With improved cash flow and administrative efficiencies, users of the HarborTrade platform can quickly adapt to the changing global economy and leverage technology to remain competitive. 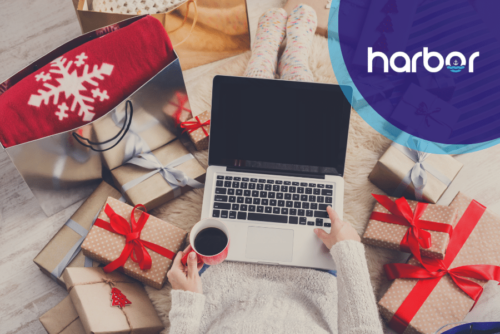 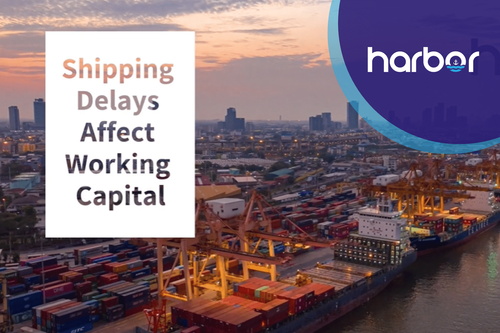